How to Troubleshoot the Most Likely Oil Furnace Problems 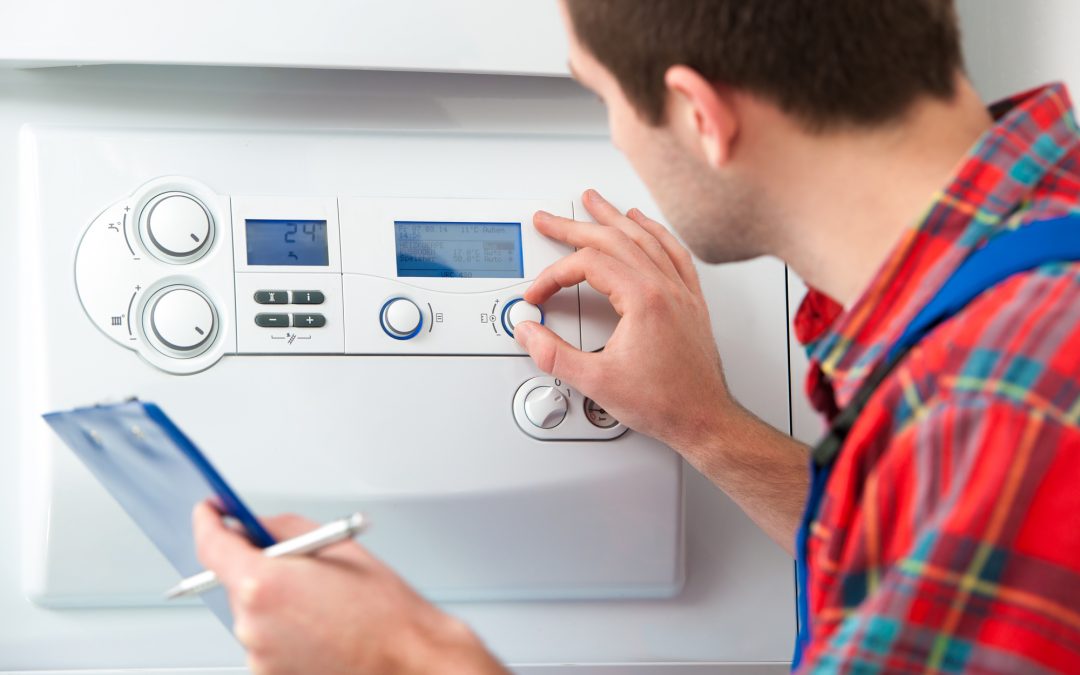 In many older Edmonton homes, the go-to method for heating is an oil furnace. These aren’t as common as a gas furnace or electric unit but are clean burning and do a very efficient job of warming up the house. Unfortunately, just like any heating system the oil furnace is prone to some mechanical breakdowns. Even worse, not all the HVAC companies in the area are adept at solving these issues. For major malfunctions, it’s always important to call a professional to have a look-see but these troubleshooting tips will either buy some time or give an idea of just what kind of repairs to expect.

Burner Running But Not Firing

When taking a look at the oil furnace and noticing that the burner is going, but the unit isn’t firing, the most likely cause is a lack of oil. In especially cold winters the oil furnace runs longer than usual and thus the tank might empty sooner, comparative to a car operating for a long stretch with the pedal to the medal. It’s important to check the oil tank levels frequently, but a lack of fuel might not be the only cause of the furnace not firing. Sediment could be clogging the lines and nozzles, or the igniter or pump may have gone awry. The first remedy is an oil refill and if that doesn’t work an inspection from a professional is recommended.

Burner Not Working At All

If the oil furnace burner isn’t running at all, it could be a sign of power problems. The most likely cause is a fuse that has blown, which is also an easy fix. If replacing the fuse doesn’t work inspect to make sure that none of the wires near the oil furnace have become frayed or chewed through by rodents. After that and as a general rule of thumb make sure there is oil in the tank and see if the unit kicks in by turning the thermostat up. If turning up the thermostat makes the burner run, change the filter or have a professional inspect the blower motor and the thermostat controls.

Going Through Too Much Oil

As stated, the furnace is going to run through a whole lot more fuel in the bitter Winter cold. If your furnace is using an excessive amount of fuel early in the season, check for gaps, open windows, poor insulation, and any area in the house allowing warm air to escape. If the excessive burn becomes sudden, try cleaning out the oil furnace or inspect the duct work to see if it became separated or punctured somewhere.

Smoke and Fumes in the Home

Being able to smell and see the oil furnace fumes is a scary situation. The most likely culprit is a clogged nozzle but if adjusting that doesn’t work it’s better to call in a professional. A furnace technician can diagnose if the cause is a cracked heater exchange, an improper furnace cone, or a blocked chimney.

An oil furnace is a nice alternative, but maintenance and proper care is a responsibility just like all heating systems.