How to Purchase Central Air Conditioning 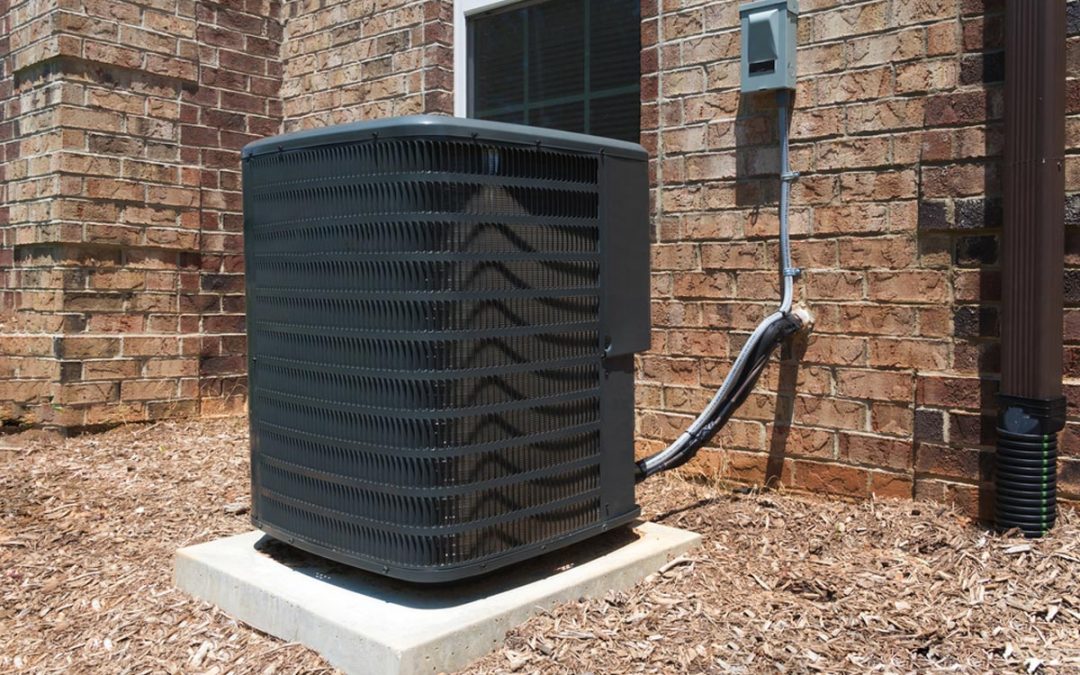 Whether a homeowner is looking to make the switch to central air conditioners or replace a unit that is either old or inefficient, there are three main points to consider before heading out to the dealers and suppliers. There are additional factors such as customer service, buying local, and budget considerations obviously but all things considered, paying attention to these three tips will lead to finding the best central air conditioners for individual needs.

Some other reasons for going with a highly efficient central air conditioner include reducing the carbon footprint and possible kickbacks from the Government for going green. Rating systems such as the Energy Efficiency Rating (EER) and Seasonal Energy Efficiency Rating (SEER) assist homeowners in identifying high=efficient air conditioning systems. The higher the number, the better features that enable the unit to operate optimally even in extremely hot temperatures.

The weird thing about central air conditioners is that not only will a unit that is too small cause issues cooling the home, but purchasing one too large can be damaging as well. Small A/C’s will have to run longer to keep up with the thermostat settings which decreases efficiency and causes excessive wear on the components. On the other hand, central air conditioners too big for the space fail to do the second part of their job in removing the humidity from the air. A quick cycle will leave much of that moisture still in the room that will create an uncomfortable situation.

It’s important to have upgrades and extra features with anything that is purchased, including central air conditioners. For example, a variable speed air handler operates at different cycles to handle the ever-changing temperatures thus lowering energy consumption. Another nice component is an automatic delay fan switch that runs the fan for an extra period after the compressor stops to get the maximum cool air. Even something as simple as a check filter light that turns on after the recommended maintenance hours is very convenient.

Being in the know about these three basic elements gives a good plan of attack when starting the central air conditioners buying process.